(WORCESTER, MA.) – Greater Good Imperial Brewing Company, America’s First All-Imperial Brewery®, kicked off the new year with four significant beer announcements. These releases form part of a key component of the brewery’s strategy in 2023 to leverage their reputation as the premier provider of all-imperial beers with an eye towards ongoing innovation in imperialized styles. 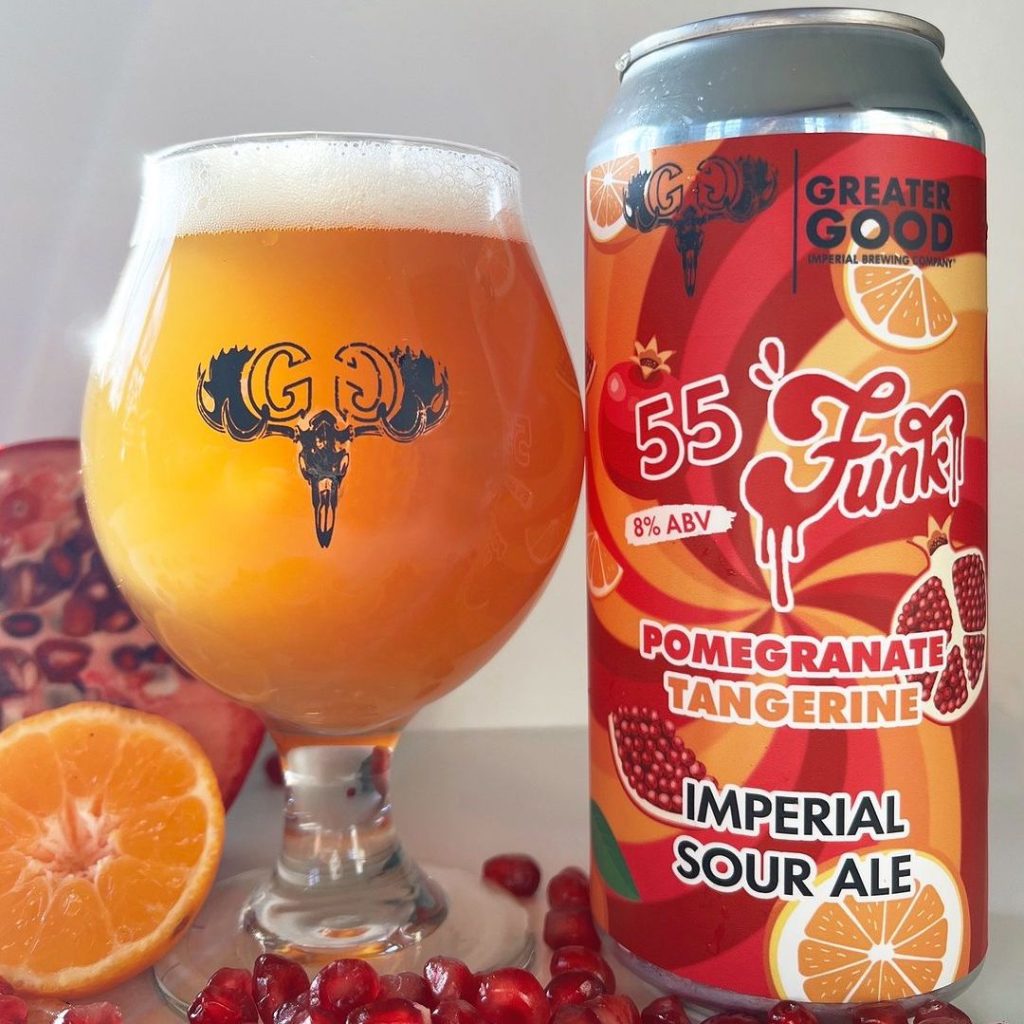 BIGG Thaw is a brand new seasonal beer, which will be available from January-March. BIGG Thaw is an Imperial Cold IPA, a style that has steadily gained popularity over the past year and a half. Fermented at a lower temperature to create a light, crisp body and hopped with Citra and El Dorado hops, BIGG Thaw is designed to challenge the notions of what an IPA can be.

“We’re really excited about BIGG Thaw, especially as it relates to our big focus on innovation this year,” said Colleen Quinn, CEO of Greater Good. “That beer really embodies two of our key goals: pushing the boundaries of what an IPA can be, and introducing customers to imperialized styles of beers that they might never have encountered before. Plus, it might just be my new favorite beer!”

BIGG Thaw joins Absolute Clarity, launched as a year-round beer just this month, to offer new flavor experiences for IPA loyalists. Absolute Clarity was the result of a fan-sourced taste test to determine the best of two potential recipes. Like BIGG Thaw, the appearance of the aptly-named Absolute Clarity is clear and beer has a crisp character to it, but the flavors are much more reminiscent of a traditional West Coast IPA, with combinations of juicy grapefruit and pine.

Another new year-rounder is Bombshell, a smooth, refreshing imperial blonde ale that features a mild maltiness and notes of melon, pineapple, and zesty tangerine. Bombshell is an integral part of the story that Greater Good plans to tell this year around innovation in imperializing traditionally low ABV style beers.

Pomegranate Tangerine is the newest addition to the Greater Good 55 Funk family, a series of imperial sour ales that was launched off the success of the original Funk Daddy, which received a silver medal at the 2021 Great American Beer Festival.

“We’ve put a lot of focus into growing the 55 Funk family based on customer and partner feedback,” continued Quinn. “So we wanted to create a sour that would highlight winter fruits. Pomegranate Tangerine balances the tartness of pomegranates with the juiciness of tangerines to create a great winter fruit sour ale.”