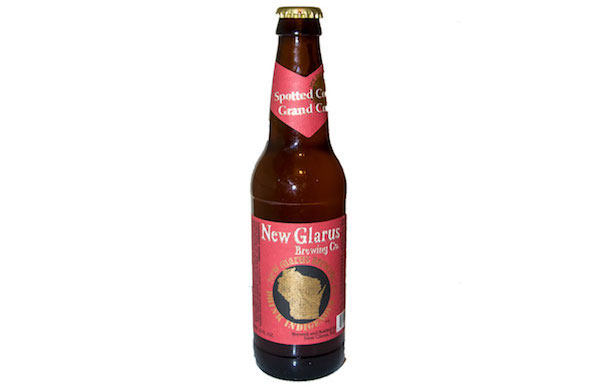 The New Glarus Brewing Company Thumbprint series of beers are intended to be brewed as an expression of Brewmaster Dan Carey’s love for the artistry and craft of beer making. These beers are made in smaller batches with the beer enthusiast in mind.

Employee-owned, New Glarus Brewing Company is located in Green County Wisconsin and has been crafting World Class brews for their friends in Wisconsin since 1993.