This included a first UK tasting of its new-release Old-Vine Revival País 2021 wine.

Born out of the Covid pandemic, the initiative enabled farmers to work in their local vineyards, which also eliminated the need to travel.

Maule is home to a wealth of very old, dry-farmed, family-owned vines. Yet these have largely been ignored by the mainstream industry due to their limited production potential and issues with accessibility.

A little more than 5,000 bottles of ‘Revival’ Old Vine País 2021 were made and Mossman Knapp described the wine as somewhere ‘between a Gamay and a Pinot Noir’.

The wine was first offered for sale en primeur about 18 months ago, which further contributed to financial security for both the growers and producer in the midst of the pandemic.

The Old-Vine Revival project has been supported by Garage Wine Company’s UK distributor, Freixenet Copestick. Old-Vine Revival País 2021 was available to the trade via Jascots and to consumers via retailer Slurp Wine, priced at £17.95.

Garage Wine Company was founded in 2001 by Mossman Knapp and his wife, Pilar Miranda, who started out by making wine in their garage for family and friends. As time went on, the business grew and they now export to 16 countries.

They began in Maipo but found that the concept of small, artisanal production didn’t fit with the typical large-scale, low-cost model that was common in Chile at the time. Wanting to keep their hands-on focus, they headed to Maule.

When asked why he chose Maule, Mossman Knapp said, ‘the human factor, people and their stories’.

The social and environmental aspects of his approach were, however, partly organic; originally, they just made good sense as a business model for a small producer.

Large-scale bottle makers, label printers and wax capsule manufacturers were unable to fill small orders, so the company turned to recycling bottles, a bottle painter and a crayon wax supplier.

Despite this born-out-of-necessity method, it is clear that Mossman Knapp has a vast appreciation of the place and history behind his wines, referring to ‘land, not brand’.

In 2010, he helped found the Independent Winemakers Movement (MOVI) in Chile – a group of small producers with a focus on wines ‘made on a human scale’. 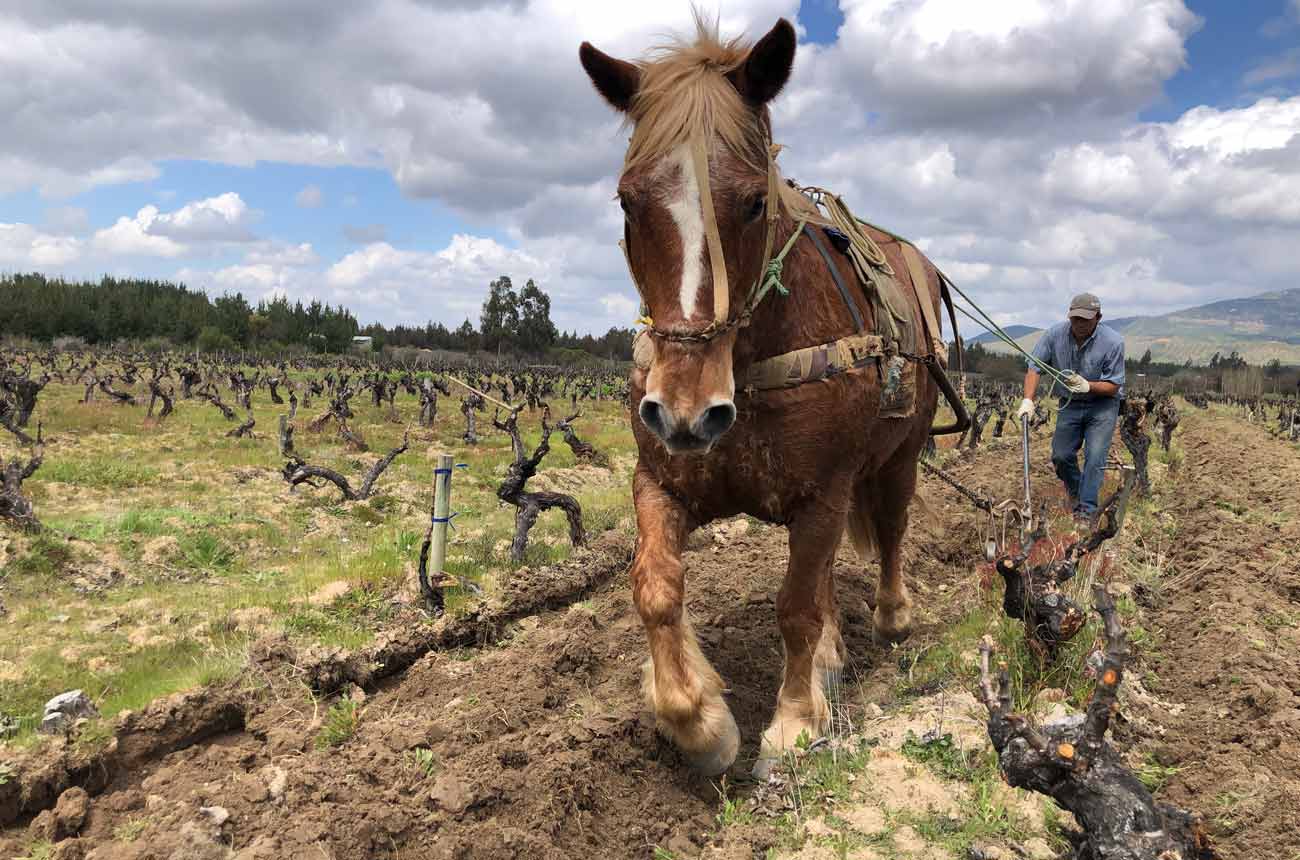 Mossman Knapp told Decanter that País was grown in Chile as far back as 1548, having been brought over from the Canary Islands in raisin form.

He contextualised this as the year after Henry VIII died.

As the phylloxera louse that devastated many European vineyards in the 19th century did not reach Chile, many of the vines that exist today are very old.

The relevance of this, according to Mossman Knapp, is the part of the vine we don’t see, rather than the ‘photogenic candelabra profile above ground’.

The roots, remaining intact over such a long period of time, are robust and grow deep, penetrating the cracks in the decomposed gravel soils to access water.

This is largely due to the influence of producers that, like Garage Wine Company, are focused on regeneration and producing small-volume, quality wines with a sense of place.

However, there remains work to be done in changing the perception of the grape’s capability. Mossman Knapp says it is still not considered a fine wine.

Paving the way ahead 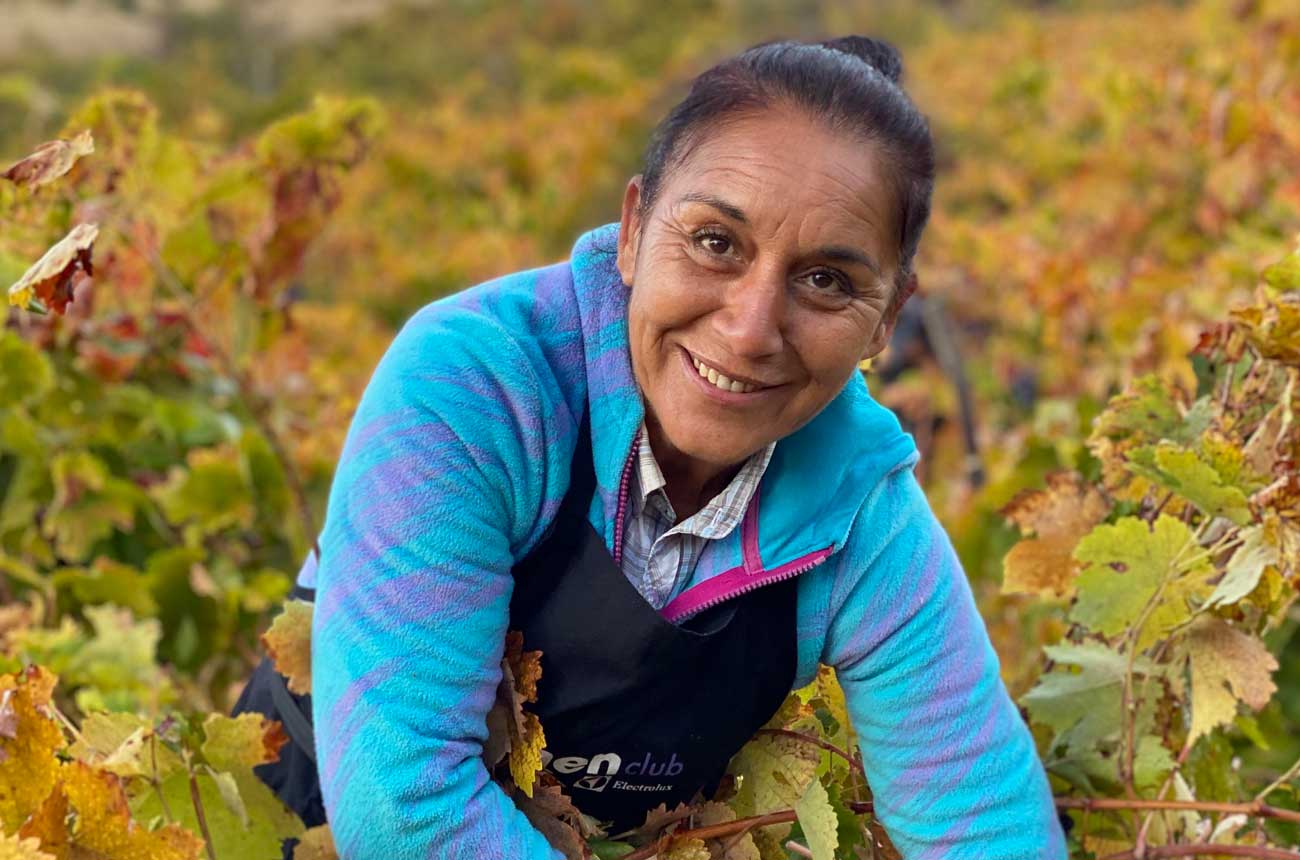 Garage Wine Company has embraced the potential of Maule and of País, concentrating on making small-parcel wines with an onus of exploring and appreciating individual sites.

Grapes from three farms have been used for the Old-Vine Revival País 2021.

He said the project has scratched the surface in terms of reviving old vines and provided ‘something that people can really grab onto’.

Chile harvest report 2022: ‘a challenging year in terms of climate’

Chile: 15 award-winning wines from the south